Grand Master (Si-Gung) Minh-Hung Ly began his kung fu training at the age of 11 in 1978 in Saigon, Vietnam.
He immigrated to Canada in the 1980s and in 1999 opened the Shaolin Kung Fu Centre, where he teaches traditional, southern China tiger style Shaolin kung fu (Chinese martial art). Taught customized self-defense programs from 1987 to 1999

In addition to the Shaolin Kung Fu Centre, Grand Master Ly has also taught customized self-defense programs. From 1987 to 1999 his company, Tarian Group, offered 3-hour courses to corporations such as Investors Group and real estate companies, and provincial government offices. 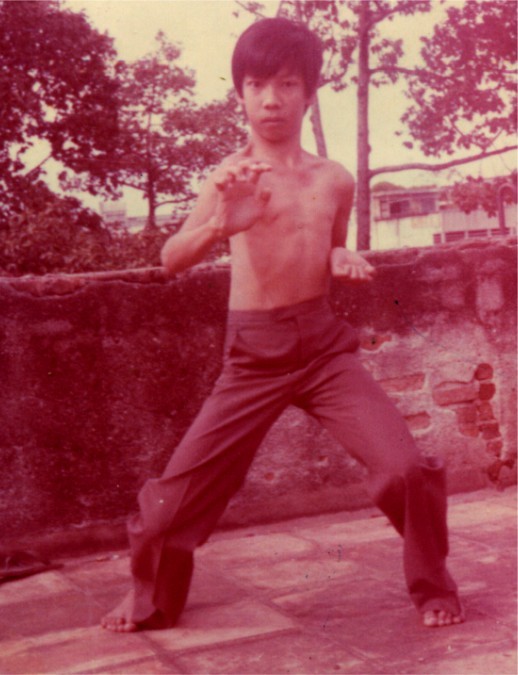 Since 1998, under Grand Master Ly’s instruction, and all the Masters of our schools, students of the Shaolin Kung Fu Centre have won many medals and trophies in various local and international martial art tournaments, such as 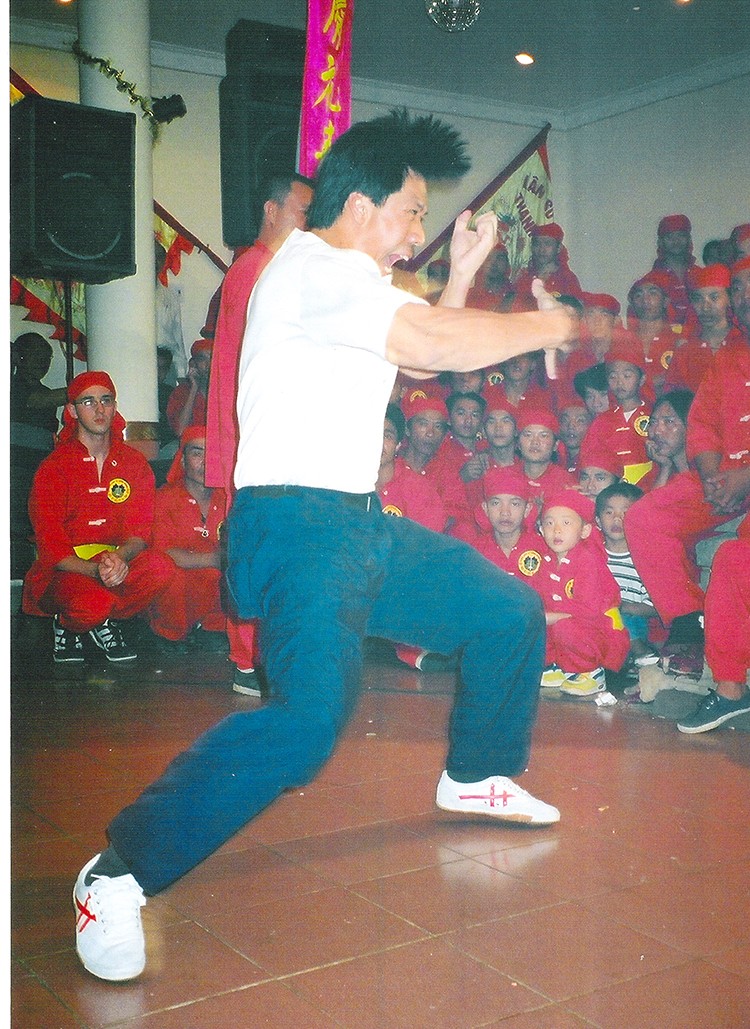 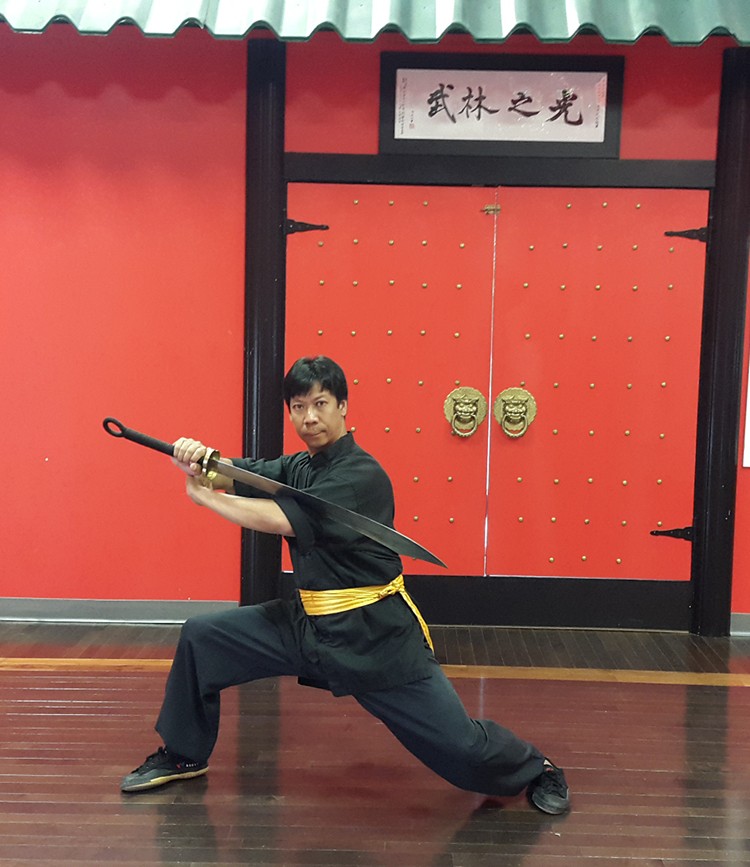 In 2001 Grand Master Ly was honored with the official stamp from his older kung fu brother Grand Master Lam Van Ky at the school’s main branch in Vietnam.

This stamp, a symbol representing the entire tiger style system of Hainan Island, is used for certifying Instructors and Masters who pass the grading set out by Grand Master Ly.

Recognized by the Government of Vietnam as a government-certified Master

In 2005 Grand Master Ly was awarded a degree from the Government of Vietnam as a government-certified Master. He now administers all branches of the Shaolin Kung Fu Federation, grading instructors and performing other essential activities 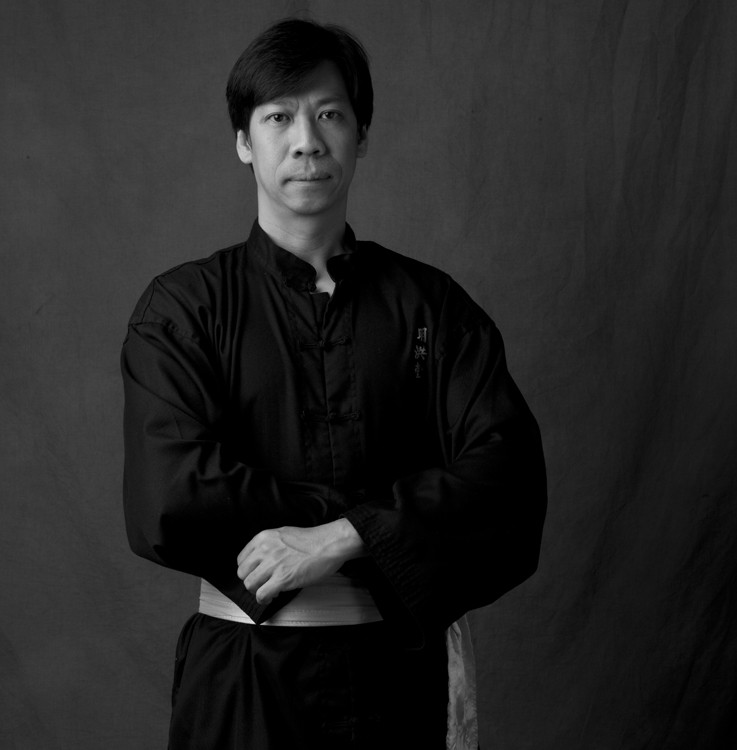 We are under rebuilding our website. Please contact us via email ([email protected]) or call 613-291-5227 for purchase products in our shop. Payment online is temporary not available. This feature will be coming soon. Thanks. Dismiss